It has been said before and I’ll say it again, "SEO is changing continuously”. Year 2015 has started aiming to change a lot of things we did in 2014 to put out some thing new and faster and efficient for all. As far as SEO is concerned, there is a lot of stuff on which Google is working on regular basis and making statistical changes gradually. The main theme behind these changes is nothing but to put the best searches for us. That’s why Google is continuously and consistently not only getting down, but also removing spammed and scammed stuff of websites. Trends are changing adversely and world is going towards swiftness and smartness. Below are some predictions which are expected and to be followed in future to take the SERP at the top. 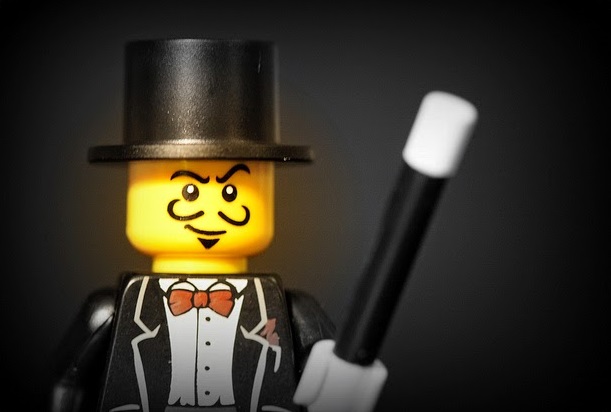 Visual content is the thing which will become popular. No need to lengthen the content, it is just a wastage of time. Reader wants concise and to the point reading. An informative and targeted picture with less content is sufficient to display. 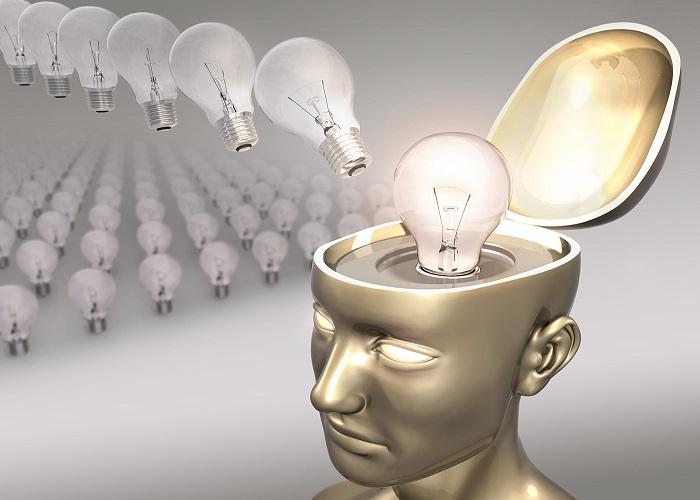 Use images which convey messages i.e. do not use "contact us” a picture of cell phone is sufficient for this job. People prefer visual understandings instead of reading lengthy contents. A research approved that 90% of the information transmitted to the brain is visual and 60% of consumers are more likely to click on a business whose images appear in search results. That’s why it will be the most effective tool of SEO in 2015. 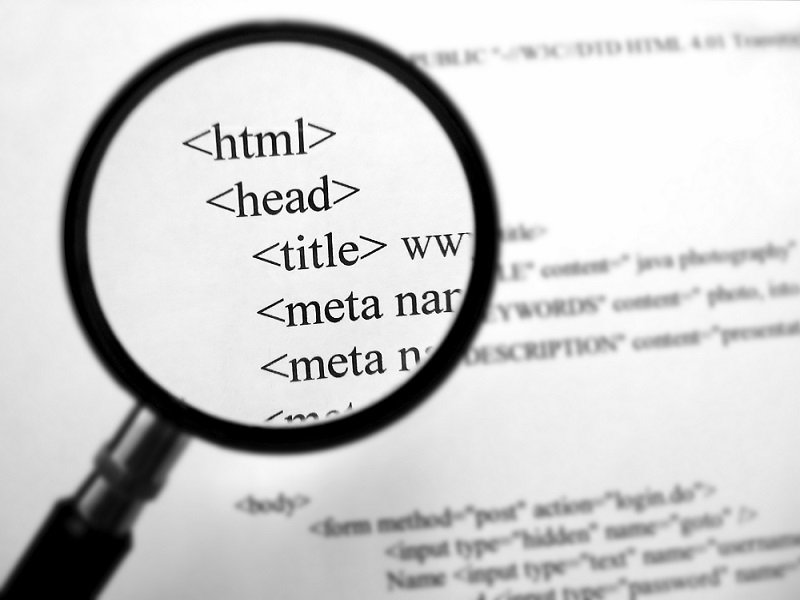 Title Tag is the best source to attract the reader towards your point. That’s why title tag will be Shorter and not using keywords for building up ranks. Also need to mention if your advertisement is for a specific region or for specific area, mention city/station in your title and H1. This will describe the complete detail with a good title. 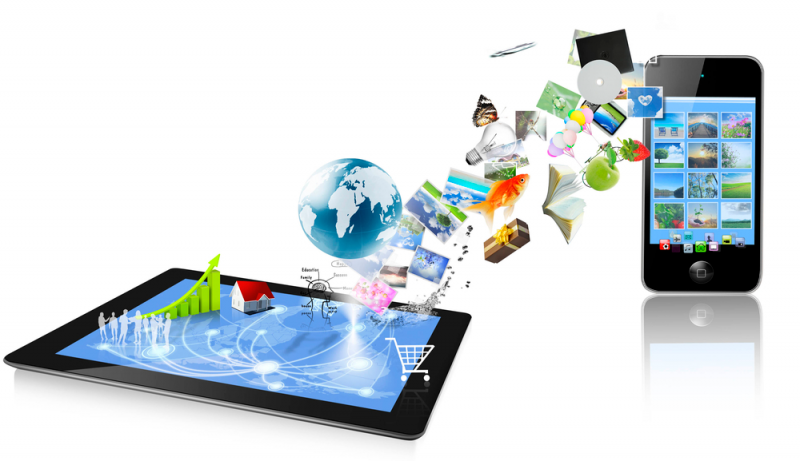 It is a solid prediction that Mobile traffic will overtake the web traffic. It means mobile searches will also at the top as compared to desktop searches. Mobile phone has become one of the biggest sources of connectivity, advertisement and promotion. SEOs will have to develop a solid mobile SEO strategy and have to develop such sites which will quickly load on mobiles and will mobile friendly.

It is a solid prediction based on the 2014 trend that Google will surely place more value on social signals from Twitter and Facebook. Google authorship with Google+ has already ended in August last year. That’s why, REAL social links with Facebook and Twitter will appear as top searches.